Origin of the AIQ

Beyond physical athletic ability, sports performance requires problem solving in an ever changing and chaotic environment. Similar to military personnel and first responders like police officers and firefighters, the ability to make quick decisions on the field or in the arena can be the difference between victory and defeat. Can this athletic intelligence be measured? That’s exactly what Dr. Scott Goldman and Dr. Jim Bowman set out to answer over twenty years ago.

Scott and Jim first defined sport as an ever evolving chaotic puzzle. Then expanding to other areas including military and first responders, they identified which aspects or abilities were the most impactful for managing these puzzles. A simple definition for Intelligence is the ability to acquire, process, and apply information. Using the Cattell–Horn–Carroll (CHC) theory as a framework, Scott and Jim landed on 10 abilities across four primary areas: Visual Spatial Processing, Decision Making, Reaction Time, and Learning Efficiency.

Unlike most intelligence tests, the AIQ has no text-based questions. Using an iPad with voice-based instructions and an interface that plays more like a video game, the AIQ takes approximately 35 minutes to complete. Part of the design was to intentionally avoid racial, socioeconomic, and country of origin bias that unfortunately plague many cognitive assessments. For example, in the 2021 NFL draft, 10 of the top 11 scores came from BIPOC players.

In 2012, Drs. Goldman and Bowman introduced the AIQ to the NFL while adding Dr. Alex Auerbach as a key member of the staff. Since then, use of the AIQ has expanded into all major professional leagues within the United States, including the NBA, MLB, NHL, MLS and the WNBA. Customers also include international clubs, governmental development organizations, military and first responder departments.

With a valuable database of over 7,000 elite athletes today, there are statistically significant relationships between AIQ scores and on-field performance in the NFL and MLB. In addition, NBA players score significantly higher than non-NBA (e.g., G League) players. The company now has a core leadership team of four along with a staff of 9 associates and a number of advocates, contract employees, and partners. The AIQ has received significant media recognition, is supported by two peer reviewed journal articles, and is recognized across the major sports league front offices, coaching staffs, and sports agents as the premier athletic intelligence testing tool in sports. 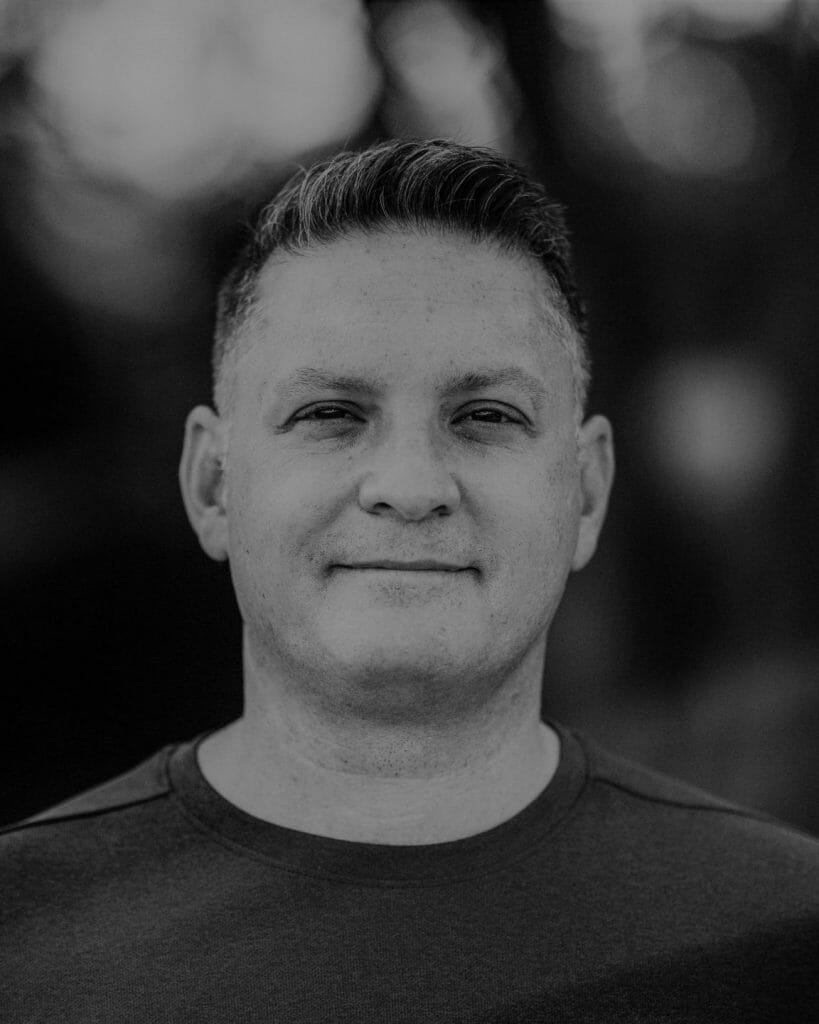 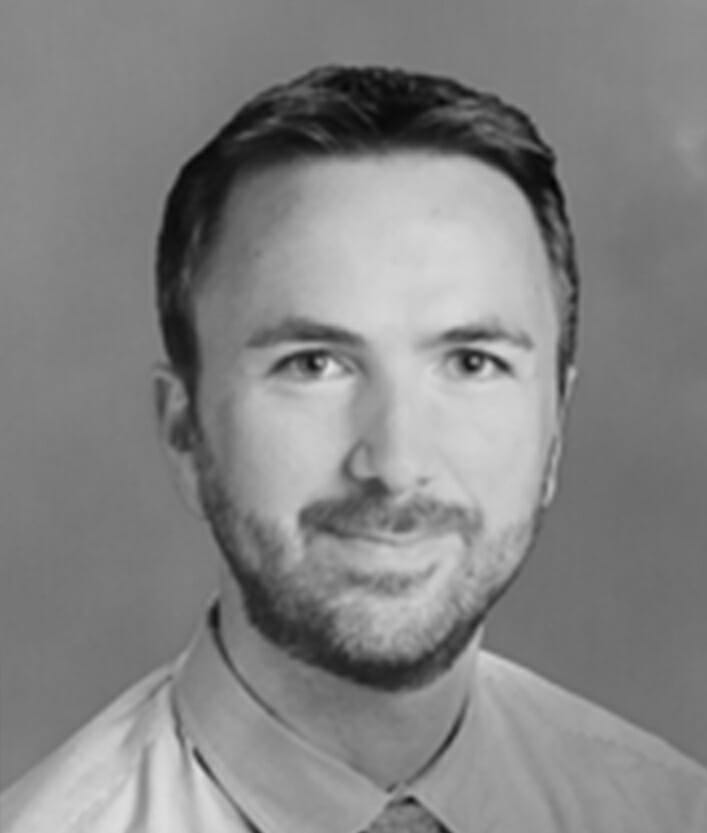 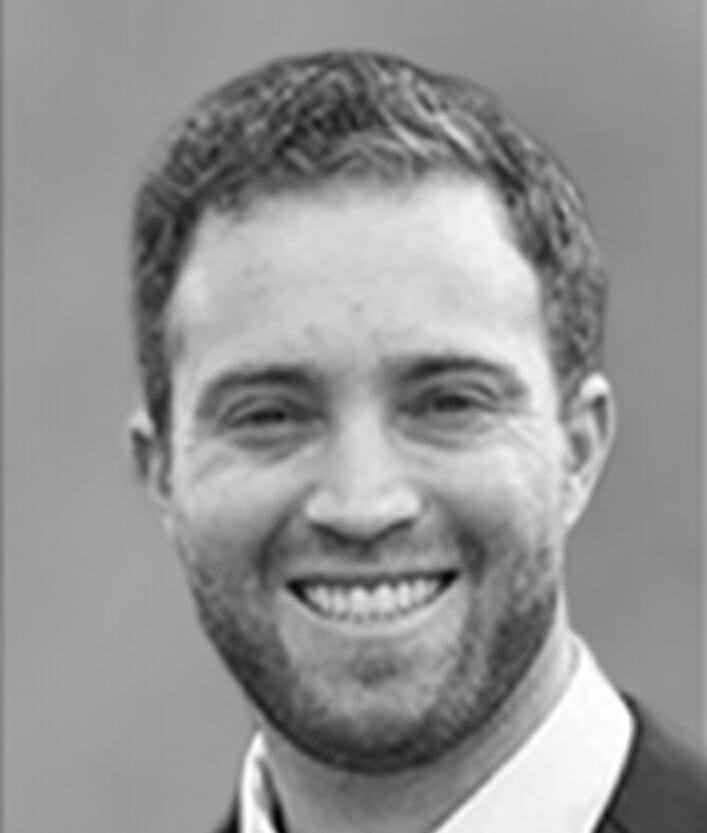 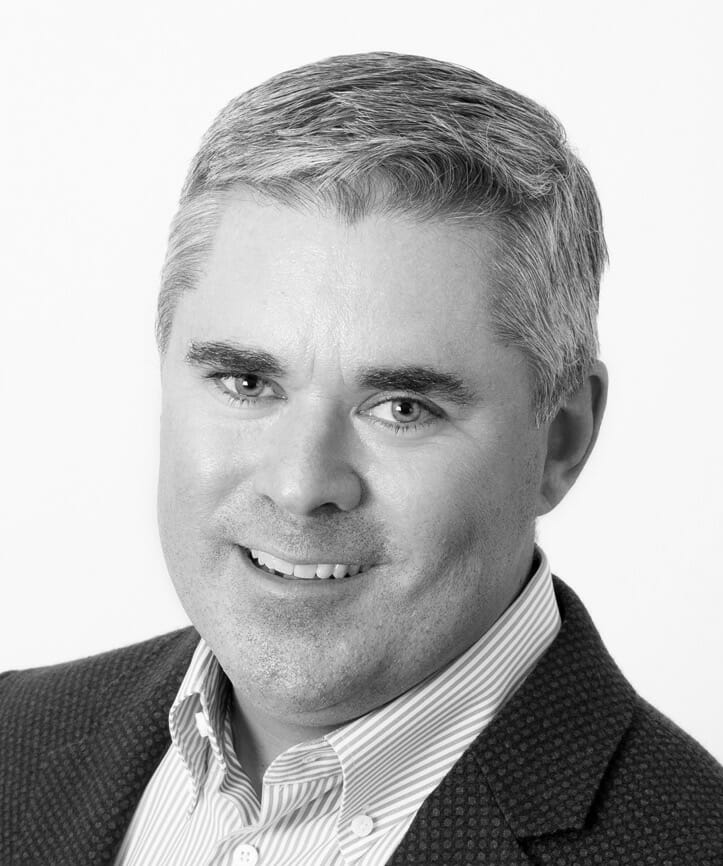 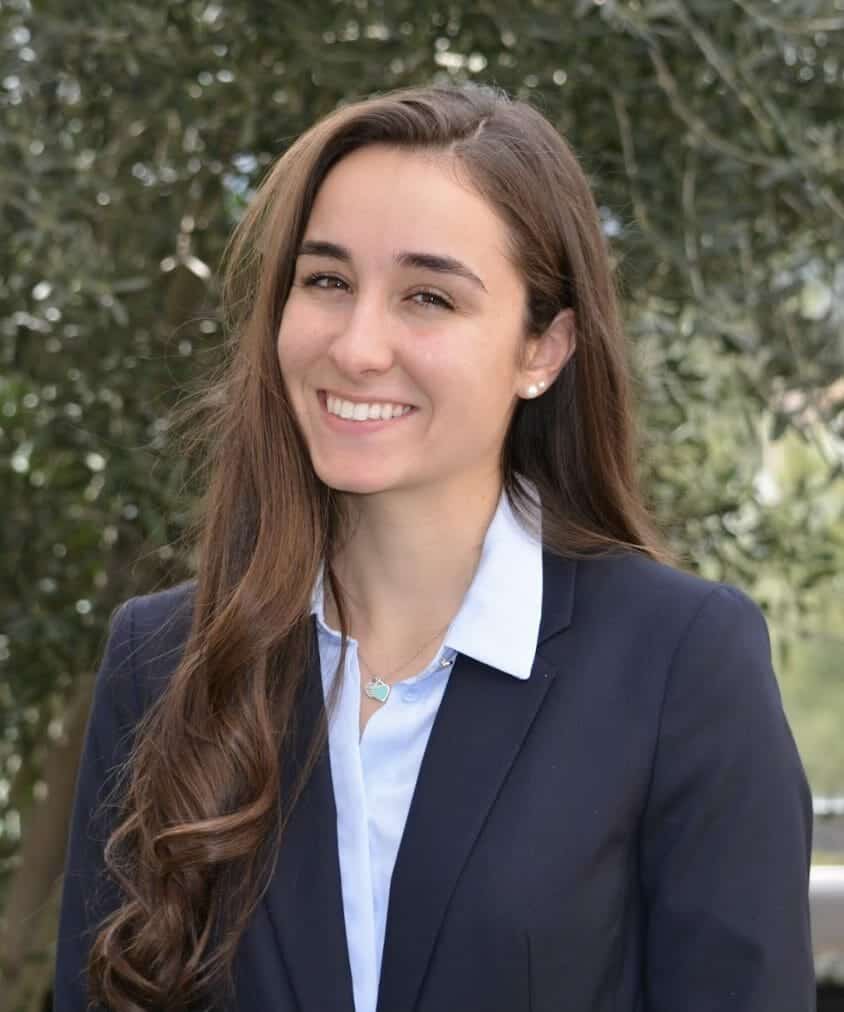 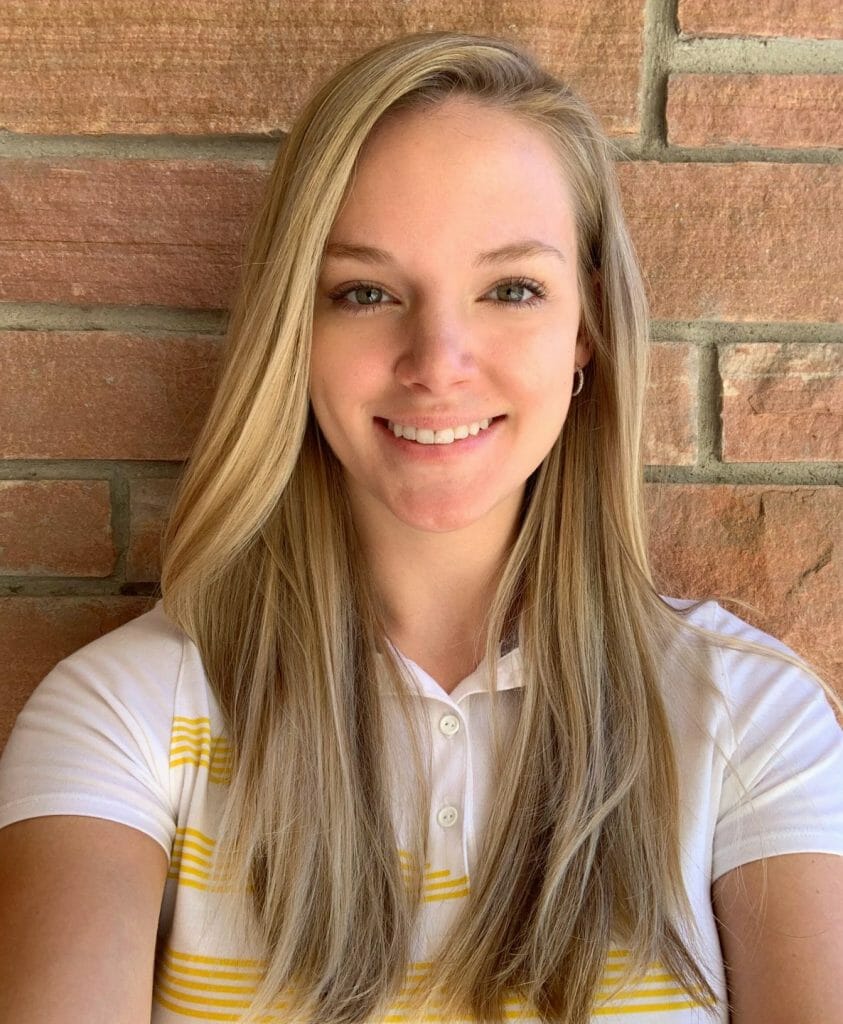 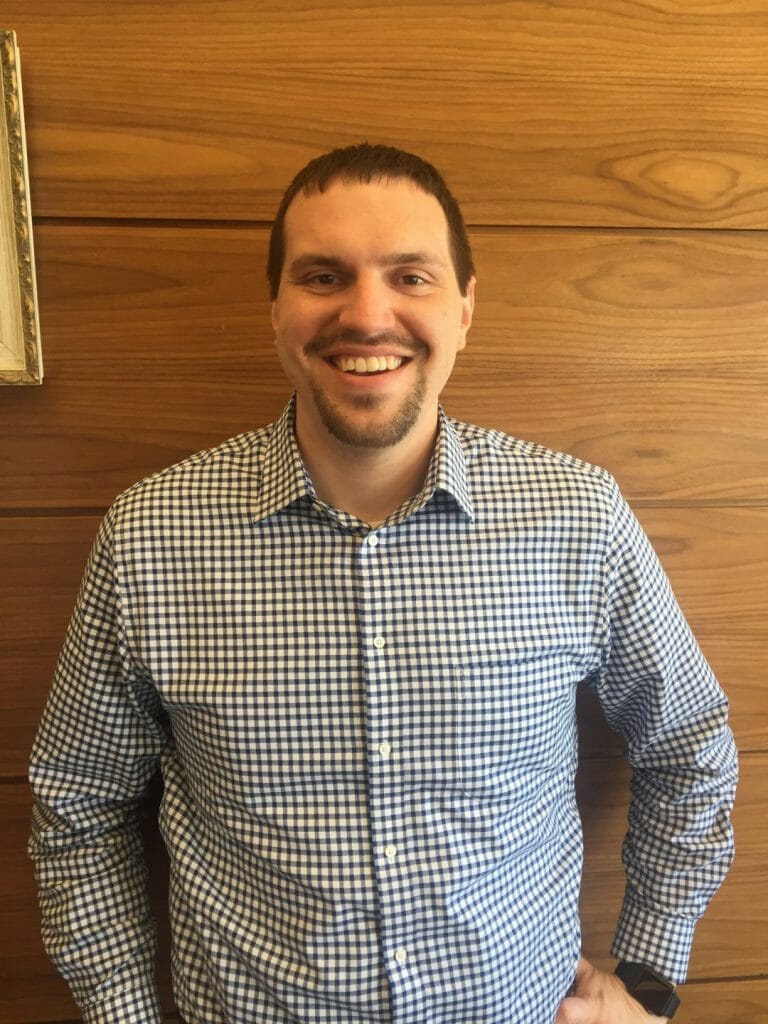 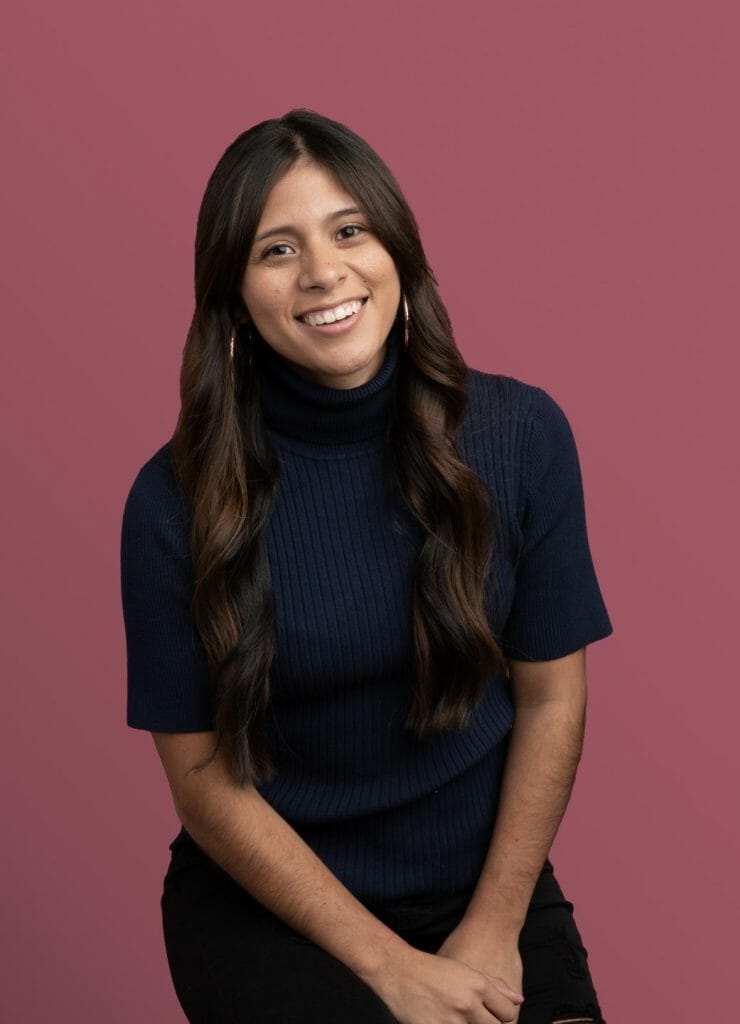 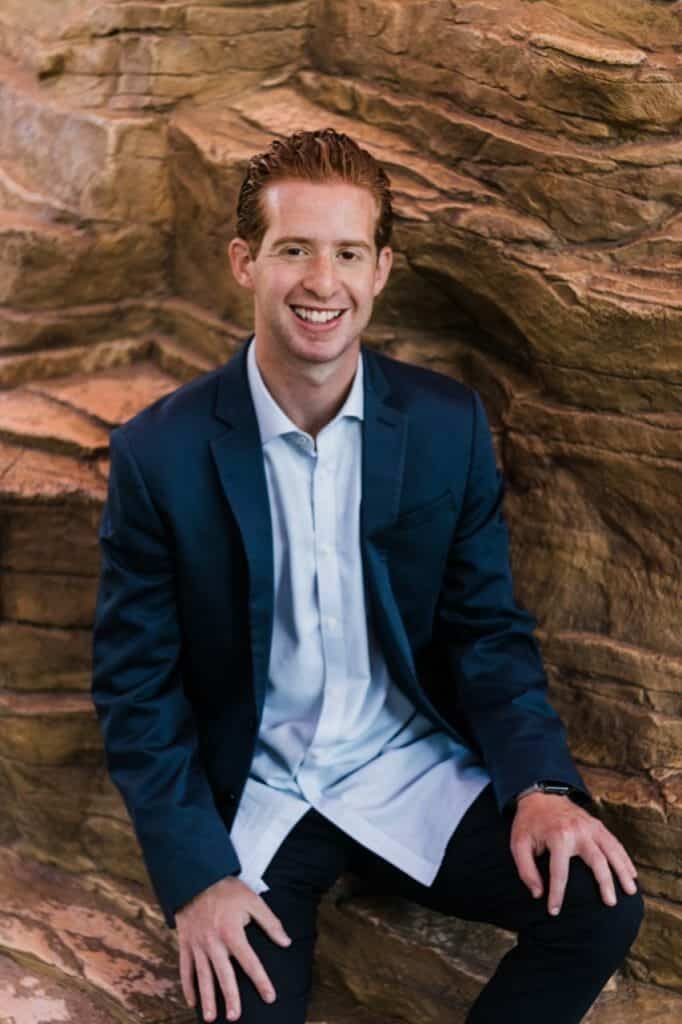 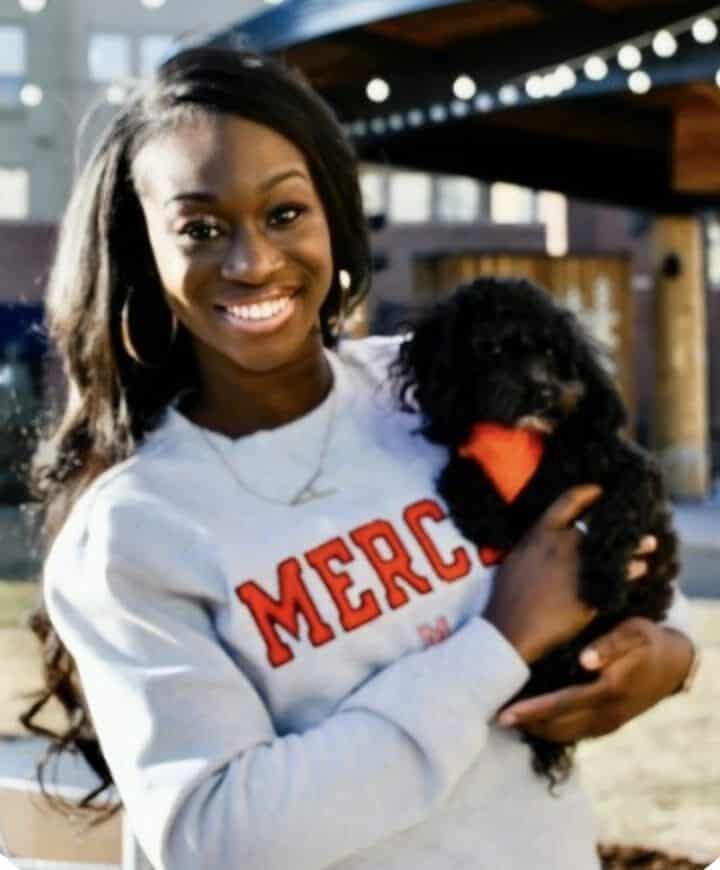 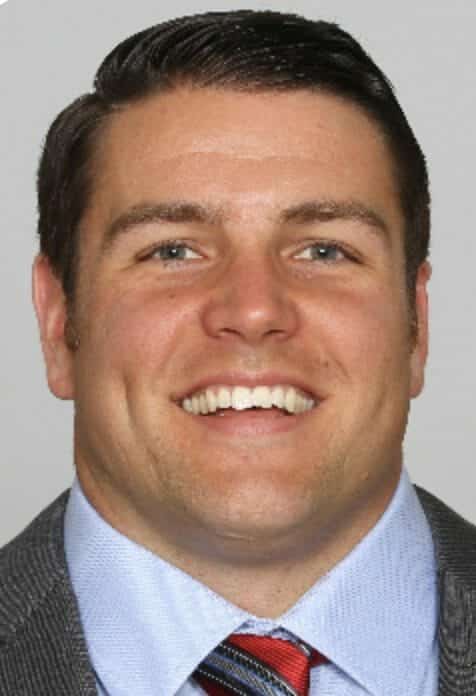 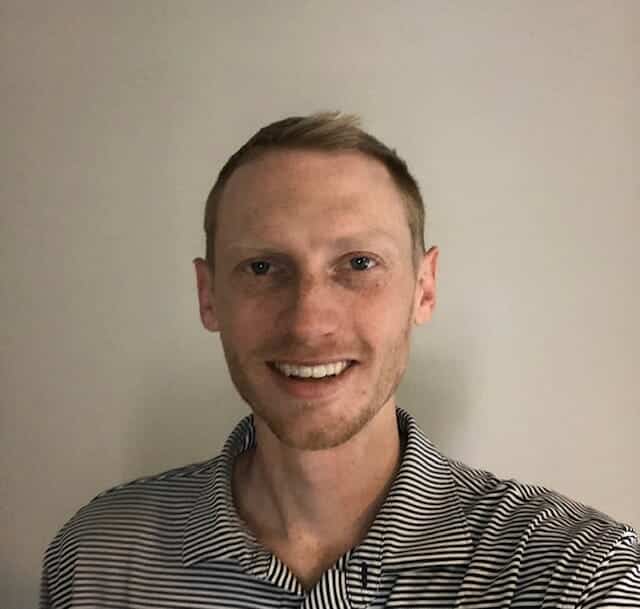 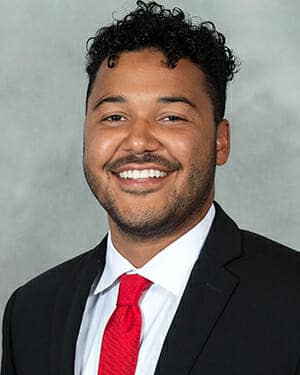 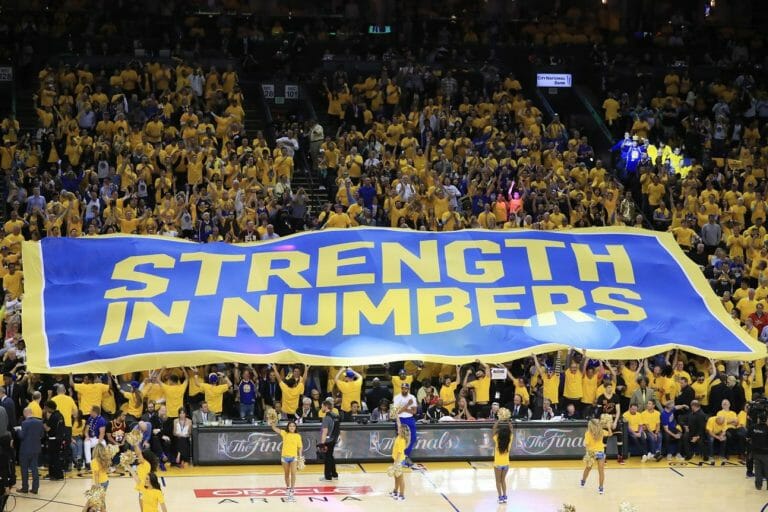 Teams from these leagues are using the AIQ 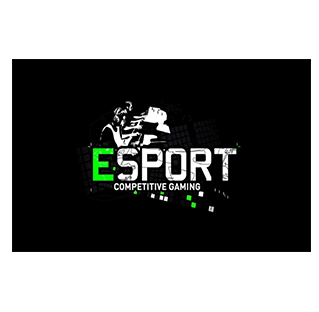 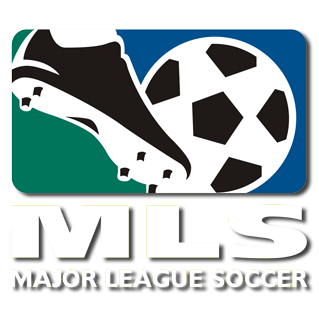 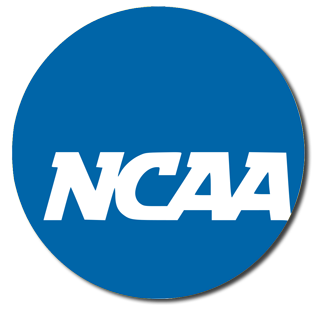 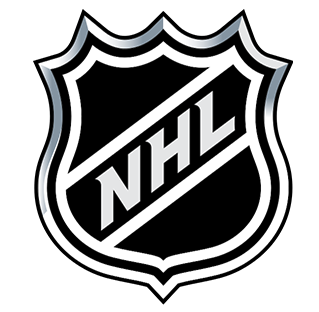 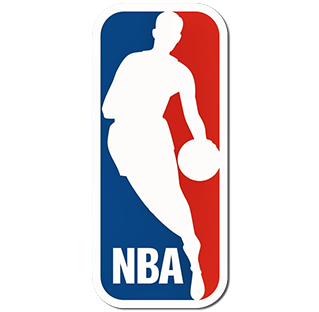 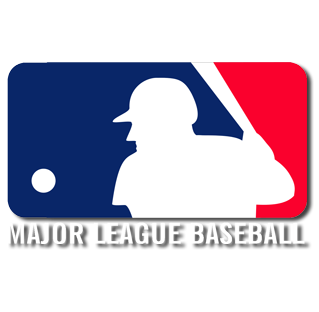